The ICC 309 Area Code Overlay has been approved for Illinois. To ensure a continuing supply of telephone numbers, the Illinois Commerce Commission has approved an all-services overlay for the 309 area code.

The new 861 area code will serve the same geographic area currently served by the 309 area code. 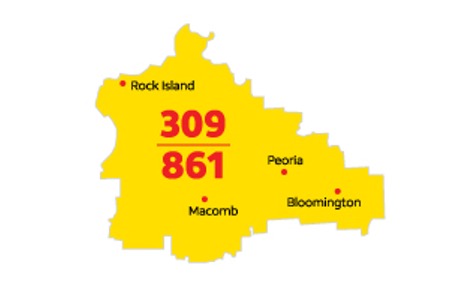 What is an ICC 309 area code overlay?

The ICC 309 Area Code overlay is the addition of another area code (861) to the same geographic region as an existing area code (309).

The overlay does not require you to change your existing area code or phone number, or how you dial your calls. You will continue to dial the area code and phone number for all local calls, as you do today, within and between the 309 and 861 area codes.

Who will be affected?

Beginning February 24, 2023, customers in the 309 area code region may be assigned a number in the new 861 area code when they request new service or an additional line.

Customers receiving the 861 area code will be required to dial the area code and phone number for all local calls, just as customers with telephone numbers from the 309 area code do today.

What will you need to do for the ICC Area Code Overlay?

Customers in the overlay region should:

What will remain the same? 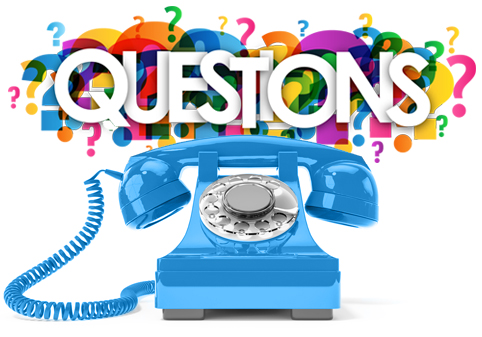 If you have any questions regarding information provided in this notice, please call McDonough Telephone at 309-776-3211 or access the following websites for more information: www.mdtc.net or www.icc.illinois.gov/